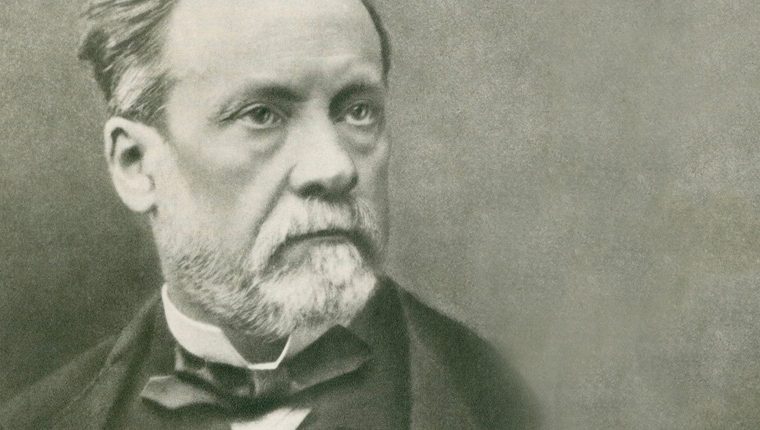 We have all heard of the term pasteurisation but do you know where that term comes from, and the processes involved in pasteurisation? Did you know the huge impact that it had on the wine industry, which it effectively saved?

The father of the process for whom the term was coined is also credited with other remarkable feats such as saving the silk industry in France and helping to eliminate diphtheria.

So who was the man who has effected forever the way we produce food and beverages?

By the time Pasteur was approached by Napoleon III, he has already paved a road into microbiology, starting his career at the University of Strasbourg in Chemistry.

The wine industry in France was facing great setbacks as their produce, which was world renowned and sought  after, would deteriorate during transportation and eventually spoil. Napoleon III asked Pasteur to look into the issue, after becoming notorious due to his ‘Germ Theories’ which were at the time thought to be extremely controversial.

“In a series of careful experiments, Pasteur discovered that heating wine to 55 degrees killed bacteria without ruining the taste. This process, later named pasteurisation, saved the wine industry, and cemented Pasteur’s fame. Today, it’s widely used to keep food free from disease.” BBC.co.uk, Louis Pasteur: The man who led the fight against germs.

Pasteur was well known across France at this point due to his extensive works.

A disease was rife across the silk industry that affected the silk worms themselves and he was asked to look into what had baffled so many others. Along with his wife Marie, Pasteur realised that the issue was in fact a parasite that caused infection in the insects and went on to teach industry workers that infected worms should be extracted from the rest and destroyed.

“His advice meant the silk industry survived, providing another boost to France’s economy.”

However, the brilliant career of the Father of Microbiology was not always reflected in his health and personal life.

At 45 he suffered from a stroke which left him partially paralyzed and of his 5 children only two would make it into adulthood.

Perhaps these tragedies made him more determined in his work; one of his daughters died in 1859 of Typhoid, which is caused by contaminated food and water.

After his stoke he continued to work from a laboratory that was set up for him by his colleagues, determined to continue his great discoveries. If “family tragedy framed his fight against illness” his resolve to work helped achieve his final victory. Pasteur is quoted as saying “the only thing that can bring joy is work”, a reflection of his devastating personal loses and his will to overcome them.

Since his outstanding work, our understanding of germ theory and microbiology has continued to flourish, and nowadays there are many unique and innovative ways to control and reduce bacterial growth and contamination.  Join the conversation – #germtheory

What can we do for you?